The work of developing people cannot be solved with a quick one-size-fits-all program. It takes an investment.

“[Through The Journey] I have become more aware of God’s desire to use me, exactly how He made me, to … live a life that makes a difference in my world.”

“God puts things in your path—let’s call them doors—that we are invited to open. We have each always tried to open those doors.” 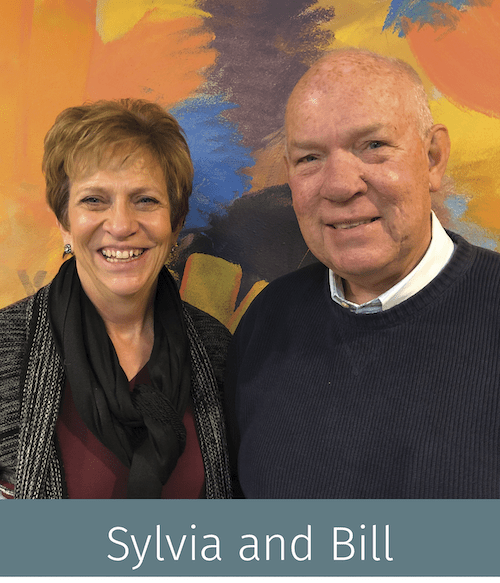 In 2010, Bill Van Dyke and Sylvia Kiel were invited to participate in a new intensive small group process at Sunnybrook Church in Sioux City, Iowa, called The Journey. Neither of them knew what to expect, but they both recall a clear sense that God was inviting them to “walk through a door.” And in faith, they did.

As the group finished up, participants were asked if they would like to facilitate their own Journey group the next year. “Another door,” recalls Sylvia. “My husband and I had always looked up to Bill and his wife,” shares Sylvia. “We didn’t use the word ‘mentor’ long ago, but that’s what they were to us. So when the invitation to facilitate a group unfolded, it was just natural that I wanted to lead with Bill.” And from Bill’s perspective, “There are points in life when I’ve just known that God was inviting me to serve,” says Bill. “And doing this with Sylvia was one of them.”

What neither of them saw coming was READ MORE…

US ELECTRONIC FUNDS TRANSFER OPTION:  Your monthly giving can be even easier! Complete the Direct Payment form and send it along with a voided check/deposit slip to the Sioux Falls address listed above.

If you reside in Canada...

…and you would like your gift to be tax-deductible, please mail it to:

MONTHLY GIVING OPTION: If you would like to donate monthly, you can by clicking this link: Canada Helps. (Or Go to Canada Helps; click on donate; search for Kelowna Trinity Baptist Legacy Foundation) Then click on DONATE MONTHLY; complete the form and be sure to put VP30 in the message box, so the Foundation knows which charity to apply the donation toward.

If you shop Amazon.com...

…try using Amazon Smile and indicate VantagePoint3 as your charity. It changes nothing on your end, but Amazon donates .5% of your order to us.

We are grateful for you … you who are willing to invest in the relational craft of this ministry of VantagePoint3. 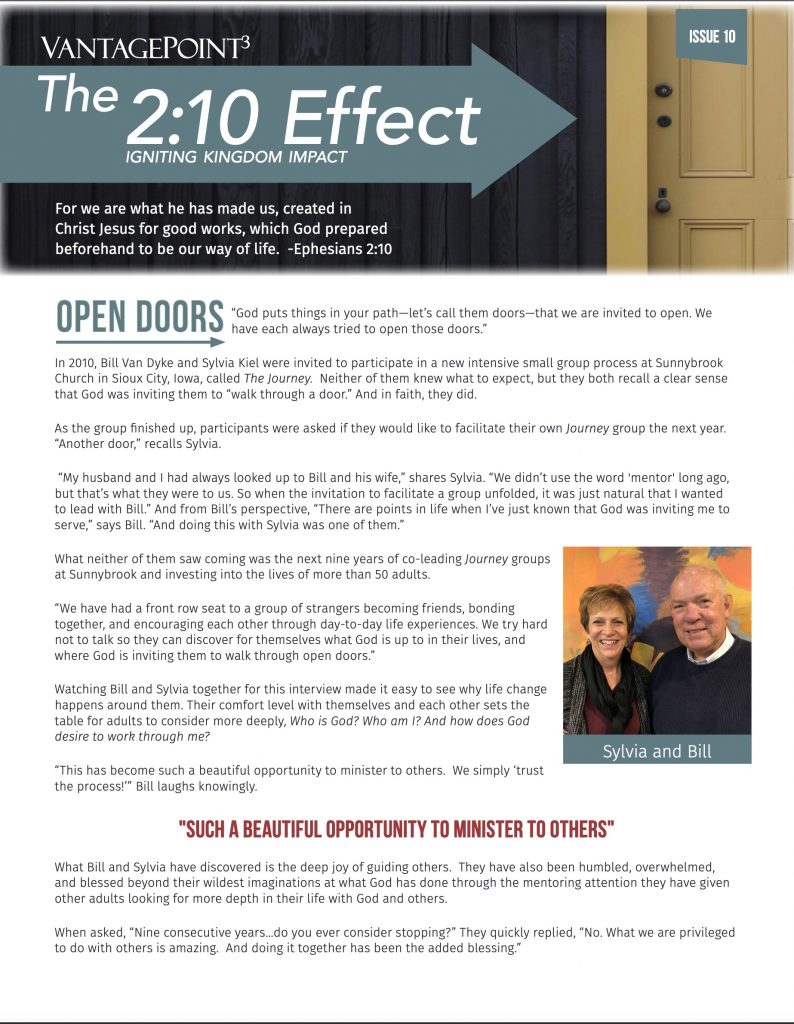 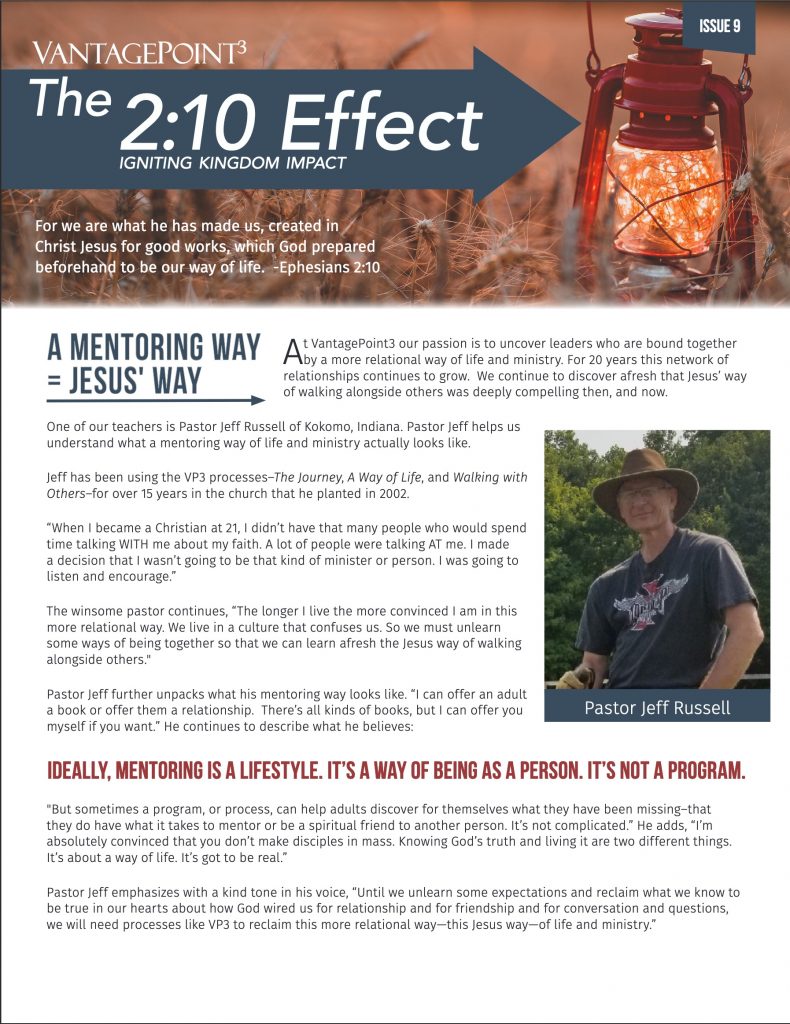 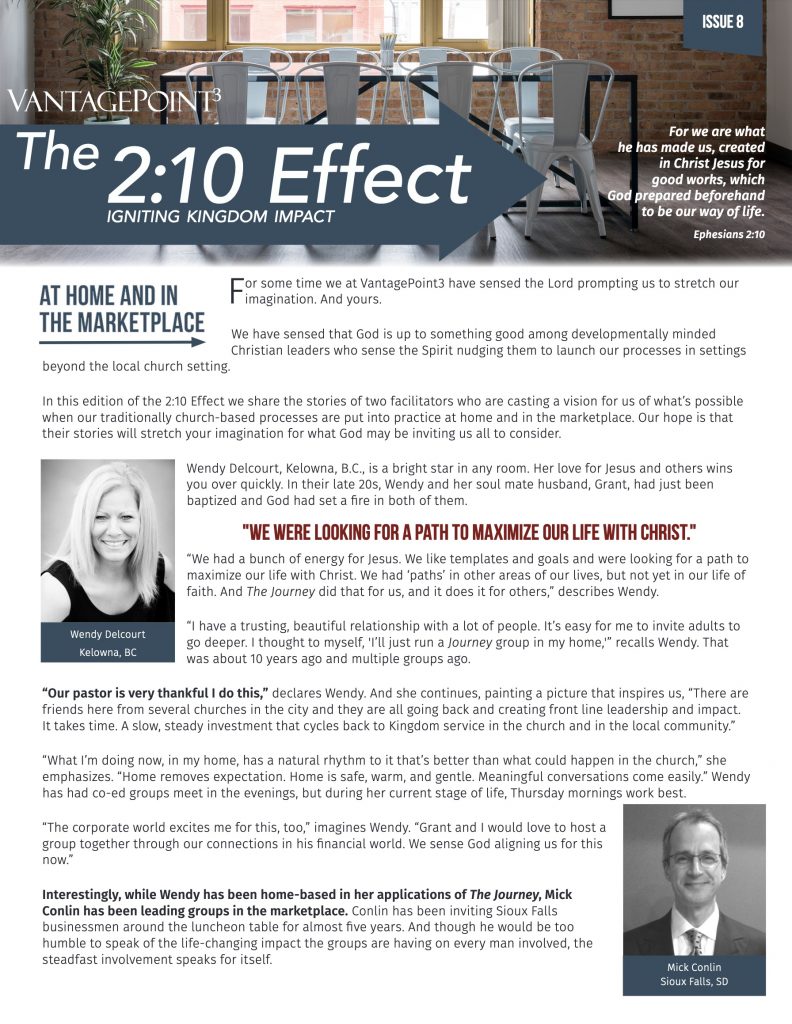 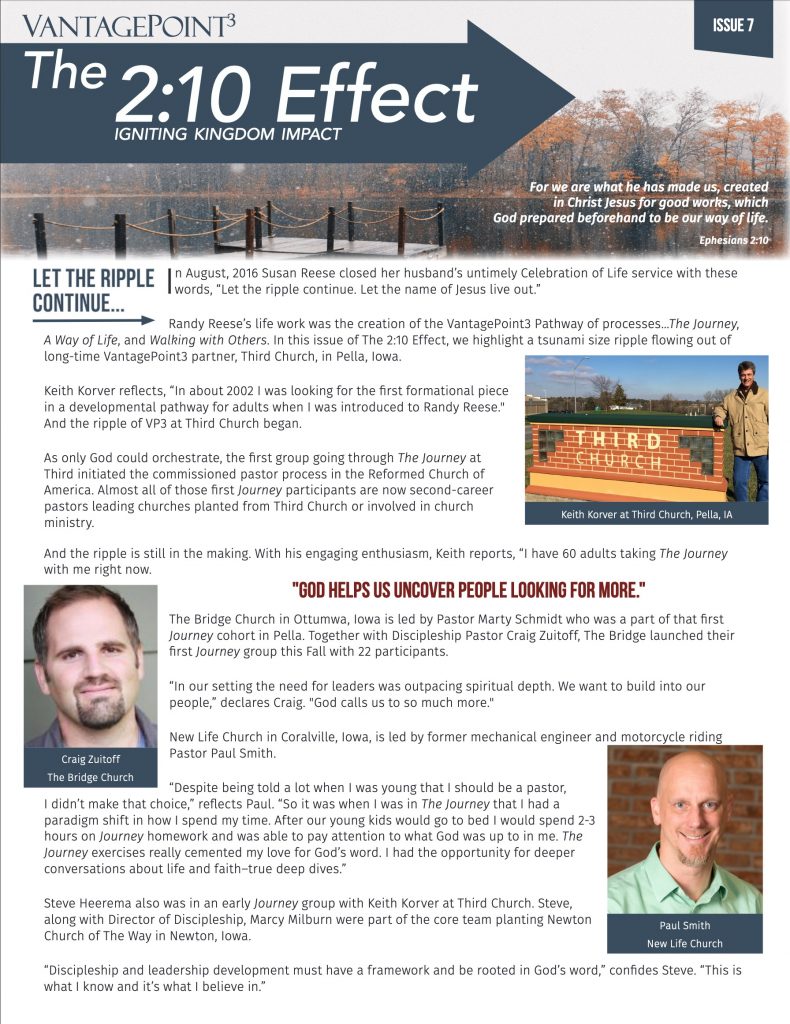 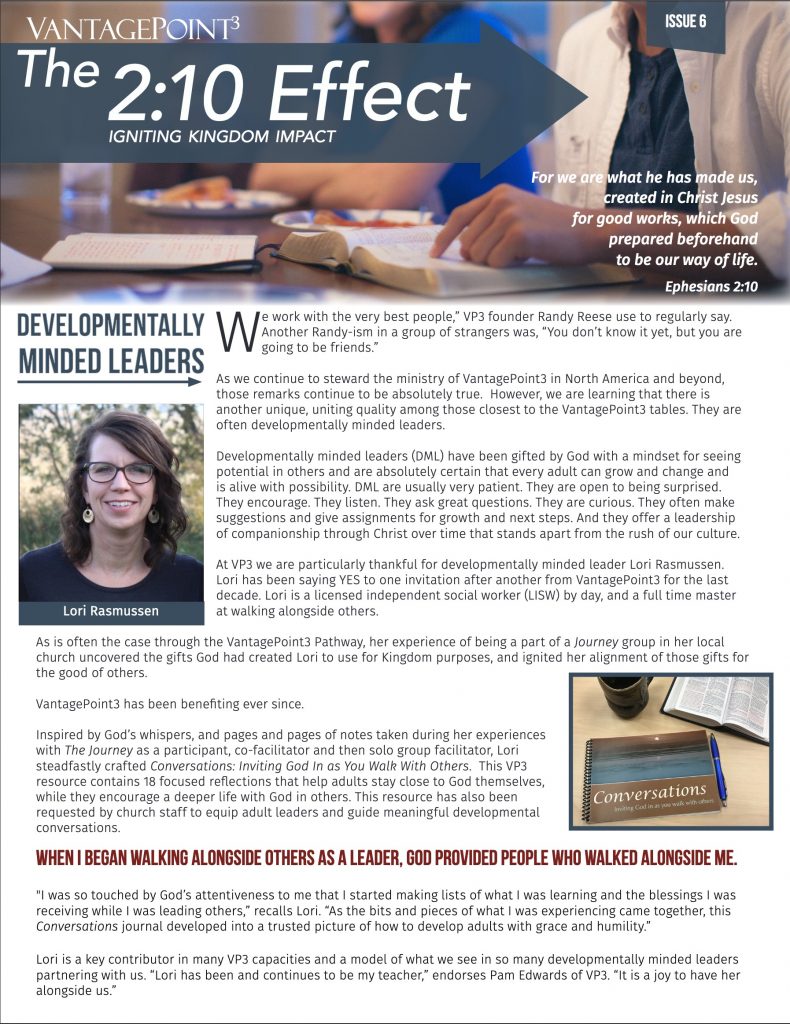 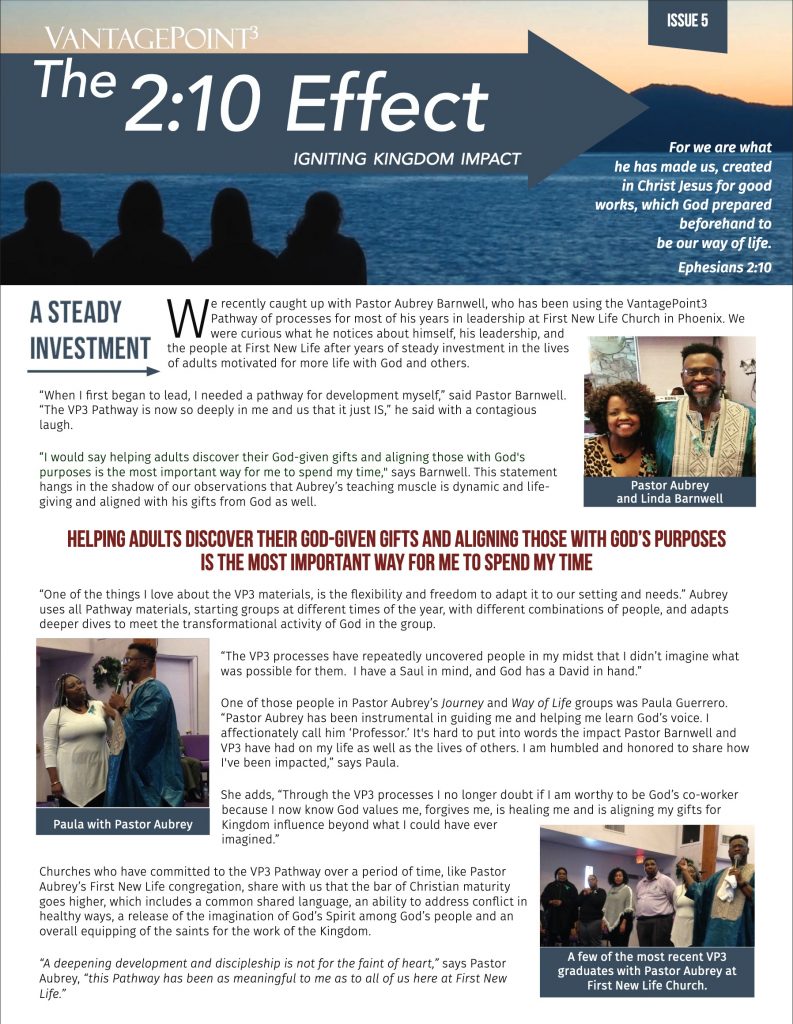 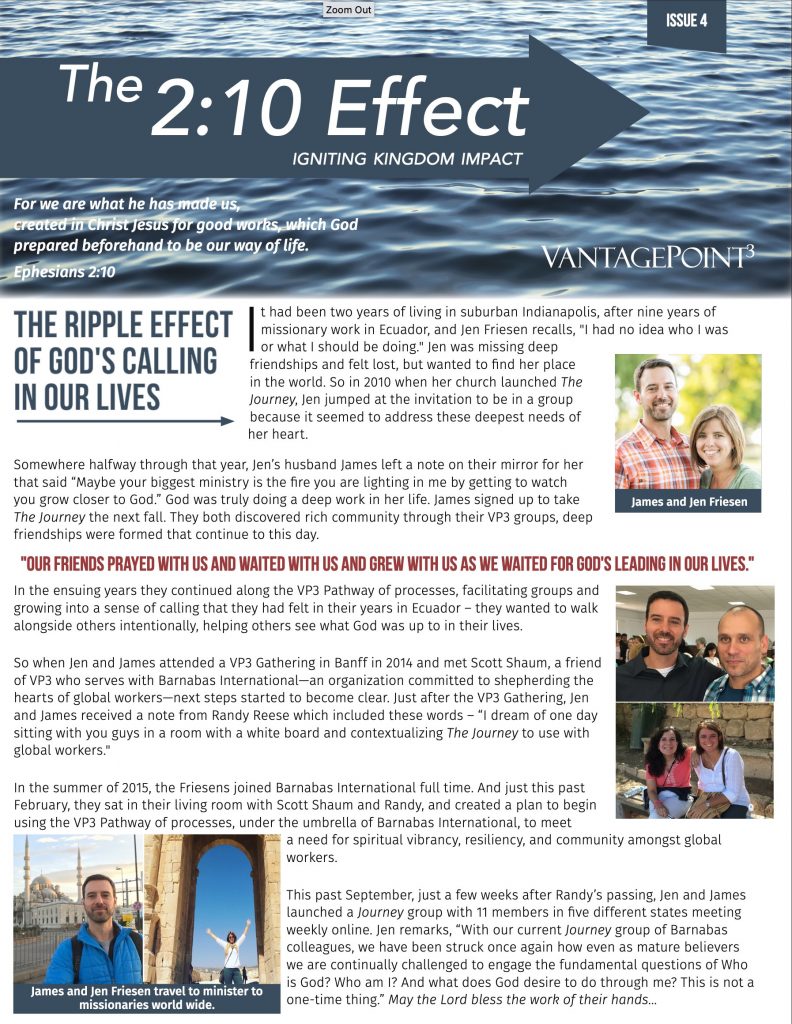 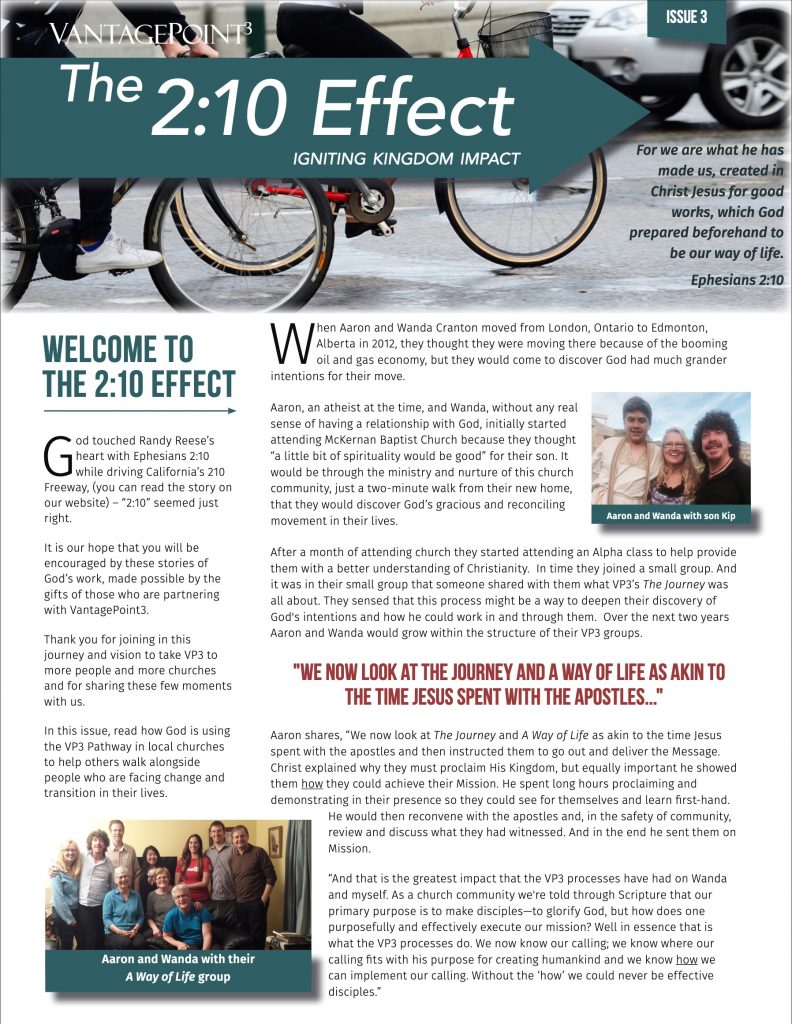 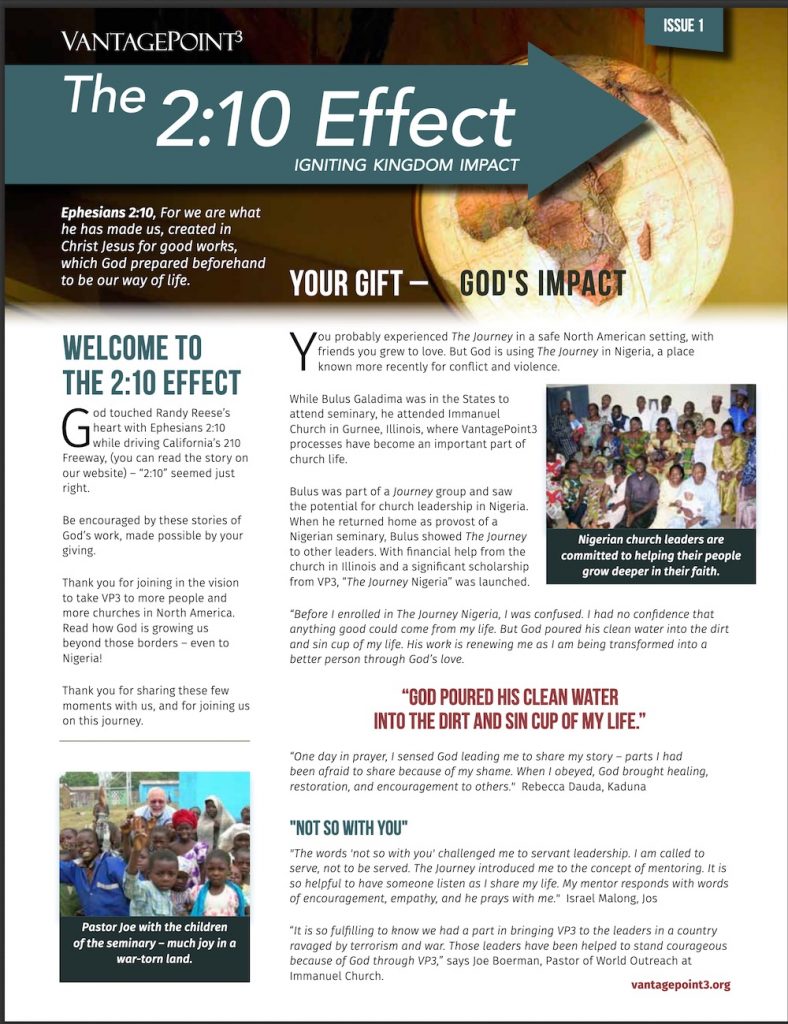