At midlife Augustine (354-430 AD), reflecting upon his own growth and upon the struggles of pastoring his congregation in North Africa, concluded that the central image used by most of his contemporaries for describing the spiritual life—that of “a vertical ascent” or a ladder—was inadequate.  Instead, he increasingly characterized the Christian life as “a long highway” or a journey. And according to his biographer Peter Brown, Augustine “resented traveling: he always associated it with a sense of protracted labor and of the infinite postponement of his dearest wishes; and these associations will color the most characteristic image of the spiritual life in his middle age.”* Traveling in the ancient world was dangerous.  Many threats were faced including hunger, exhaustion, bad weather, robbery, shipwreck, and death. Augustine did not have in mind the romantic connotations of scenic vistas and exotic locations and safe adventures when he used this journey imagery to encourage and sustain his believing congregation.

For some time, a traveler’s journey has been a powerful image for the life of faith. But ancient journeying, not its modern counterpart, is the image for faithfulness.  It always entails a risky, faith-full movement from the familiar into the unfamiliar.  Walking with Jesus involves courage and endurance and conditioning and discouragement and patience and grace and vigilance.

God is certainly up to something wonderfully good in this world, in our communities, and in our lives, but we who desire to live faithfully in the light of this reality must not be naïve to the difficulty of the journey.  Storms and setbacks will come.  Jobs are lost, friends suffer, children rebel, depression, cancer, spouses are unfaithful, companies go bankrupt, prayers seem to go unanswered, doubts in God persist.  And such moments can be deeply disillusioning. But these conditions need not have the final word.  There is yet so much more to come on our journeys. May we be people of honesty and perseverance and hope as we travel with one another. May Augustine’s prayerful words in his Confessions shape our imaginations as we look toward new horizons. Travel faithfully…

You stir us to take pleasure in praising you,
because you have made us for yourself,
and our heart is restless until it rests in you.
Confessions, Book I, I (1) 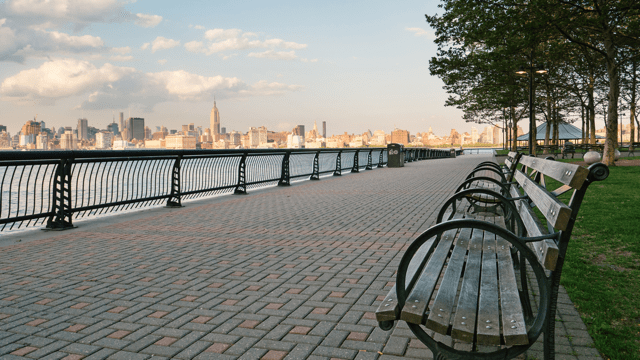 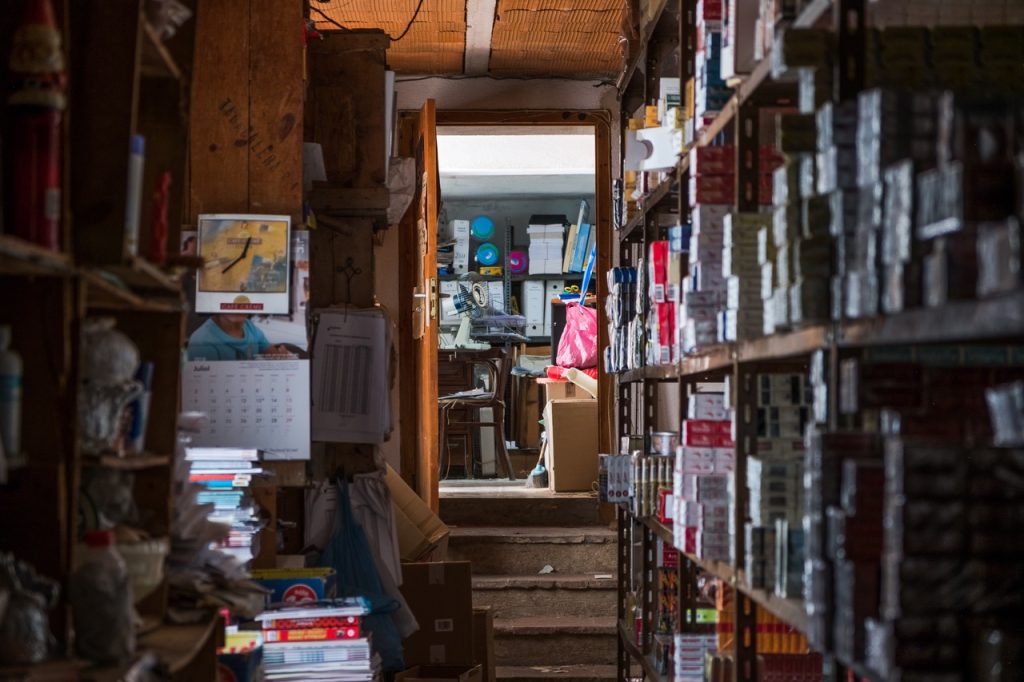 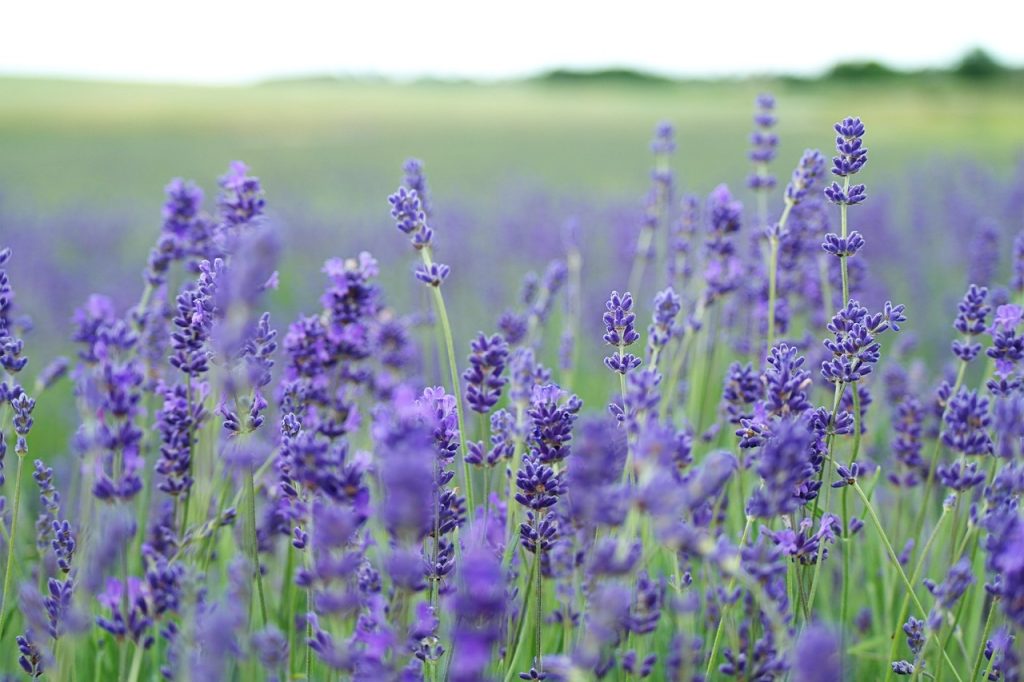