The Reeses decided our vacation time this summer would include time spent in one of the most beautiful parts of the homeland of Canada, Banff National Park.  Just before you get into the park along the #1 Highway you come to Canmore, Alberta.  An impressive little town with ginormous sentinel mountains surrounding the town.
One of those mountains is called Ha-Ling Peak, named after a Chinese cook for the Canadian National Railway who in 1896 was double-dog-dared for fifty bucks to plant a flag at the top of the mountain.  Those wagering the fifty bucks said he couldn’t do it in less than ten hours.  He started at 7am and was back in time for lunch, planting a large enough flag for the doubters at the local watering hole to see.  That was before any paths were cut to make it “easier” to get to the top.
I forgot that my friend who recommended hiking Ha Ling Peak has legs like tree stumps and bikes across various chunks of Canada. It was both tougher and more spectacular than we anticipated.  Susan and I felt our 50 plus years of age as we followed after our son Liam, eleven, and his friend Tristian, also eleven, our self-proclaimed guides to the top of Ha Ling.
The climb up felt like an obstacle course with a winding forest path, fallen trees to hop over, and larger than our legs could stretch steps to take over rock ledges.  And if you’ve ever climbed a mountain as a novice, on the way up you live with the allusion that the way down will be easier.  Both ways Susan and I were both amazed and somewhat embarrassed to have our two little guides quite regularly offer words of encouragement or bark out what felt like orders to keep after it.  It felt like we were the two kids in the back seat every ten minutes asking, “How much farther?” I kind of like leading.  Following after something where there is either no path or one that feels like an obstacle course is part of what makes the work of leadership exciting.  But, from time to time I am realigned and grounded with the reality of how good it is to be led.  Liam and Tristian were not only my guides up to Ha Ling and back, but also my teachers reminding me of my need to be led by others.  To let go of the work and responsibility of leading, and to rest in the work and place of following.
We made it to the top and back down, and eventually back to Sioux Falls.  Susan is back at her work as a teacher at Sioux Falls Seminary.  Liam and Tristian have completed their first week at Edison Middle School.  And I am back at my work at VantagePoint3.  I have been reading through Matthew’s gospel, the Sermon on the Mount section (Mt 5-7) in particular, and have been keenly reminded of my need to be led.  Jesus’ words are both realigning and grounding, reminding me of my work and place in following after the One who loves me deeply and invites me to put my hands to the good work I have been invited to do. As you re-enter your own places of life and work, how might it be timely for you to be led by others?  How are you being led, even realigned and grounded by the One who loves you deeply, and has called you to live into a way of life as it could be lived? 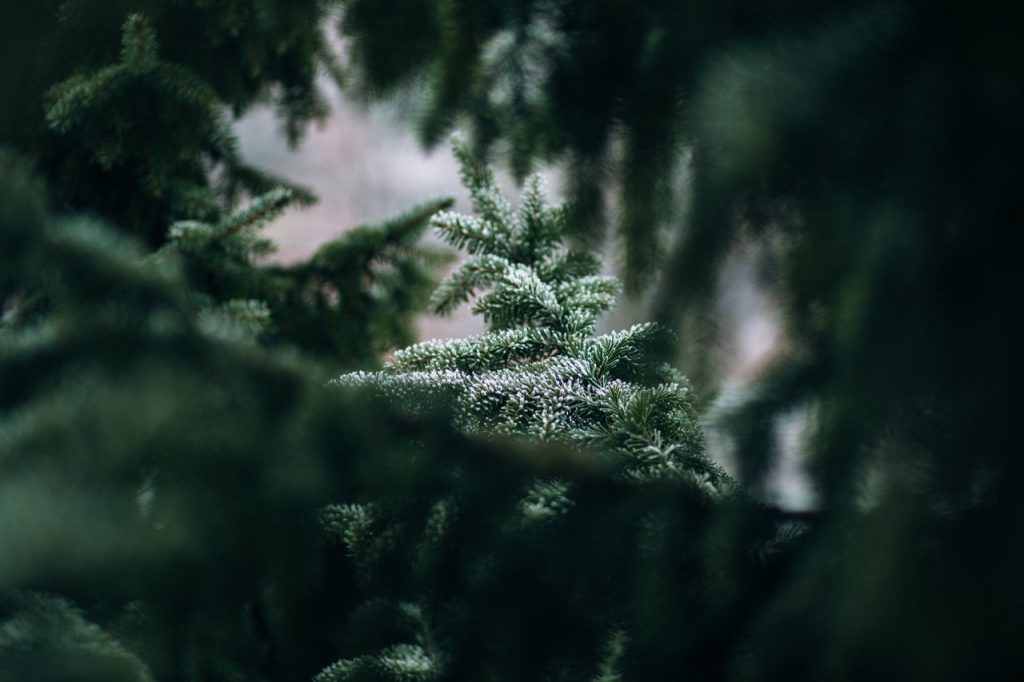