There seems to be a good bit of talk these days about “changing the culture.”  What I bump into is the application of this concern toward a local church community.  It is a good concern from what I hear, and what I notice in my own collection of concerns.  In a recent conversation with a friend the same thing surfaced, “How can we change the discipleship culture in a local church?”  Do you ever catch a question from time to time when you realize you don’t even know how to begin to respond?  Not that you don’t know how to offer good wisdom or even a prescription or two.  But you know that in order to “answer” the question with a sense of justice it will be a complicated deal. Culture can be defined in a lot of ways.  I’ve been defining it lately as the way a group of people function when they don’t even know they are functioning that way.  It is just the way they do things.  You may even be considered a bit off if you don’t do things in what they know to be normal.  So…we listen to certain styles of music, we interact with each other with certain acceptable norms, we talk more about certain things, we don’t talk about certain things, we hang particular pictures, we expect certain things to take place and on time, we have chairs instead of pews, we prioritize evangelism or spiritual formation or preaching. What I have also noticed in the chatter about changing a culture is the assumption that it is something that can be done (and even must be done) sooner than later…like three to six months from now.  Some things can be changed rather quickly, others take years, even decades in order to set a new trajectory.  I have also noticed that when people tell stories of significant change which in retrospect became movements, that the change process began and continued with slow and small steps, usually with much ambiguity, enormous expectation that “this” could be different…and a patience with time. Changing a culture of discipleship, or to say it another way, changing the way we apprentice people in the way of Jesus where it becomes our practice without even thinking about it, is a major deal.  Quite frankly, I don’t think many are up for the task.  It will take too long, cost too much, and and not bear results quick enough. But there are a few who know and practice a slow and deep approach in walking alongside others in the journey toward maturity in Christ.  Often times we don’t read or know about them because they don’t care much for being recognized or written about…that almost seems absurd to them.  They no longer buy into all the hype and work it takes to pull off the Sunday-morning-show, although they know a life of worship is critical.  They are usually hospitable types who listen, ask and most of all love. Changing a culture…even a culture of discipleship in a local setting is possible, but it is disruptive, costly and time consuming. Where to begin?   If the notion of changing a discipleship culture resonates as one your concerns, I would encourage you to find a rock to sit on for a while, bring along a thermos of coffee and prayerfully jot some thoughts down to the following question, “What does it mean for me to think clearly about discipleship in my setting?” There is more to it than that, but if you sink into this question for a while, and over time invite others into the question to process together, you may be surprised that the secondary questions, ideas, or plans you find yourself thinking about may indeed be precisely the next steps you need to take over the long haul…but only after you think clearly about the first question. 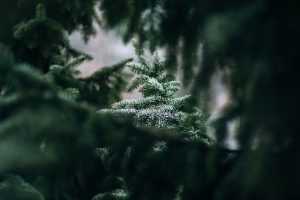 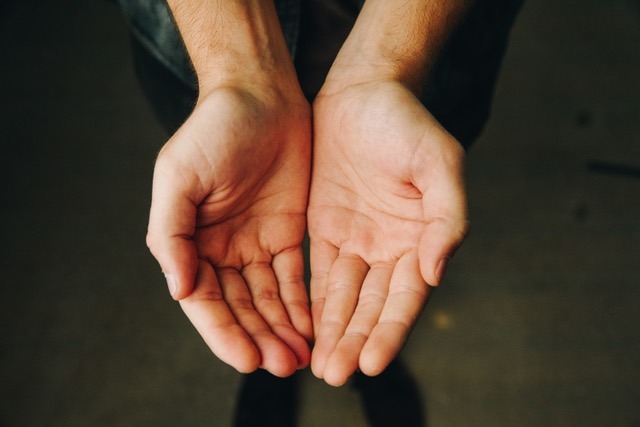 Where is there breathing space in your life? 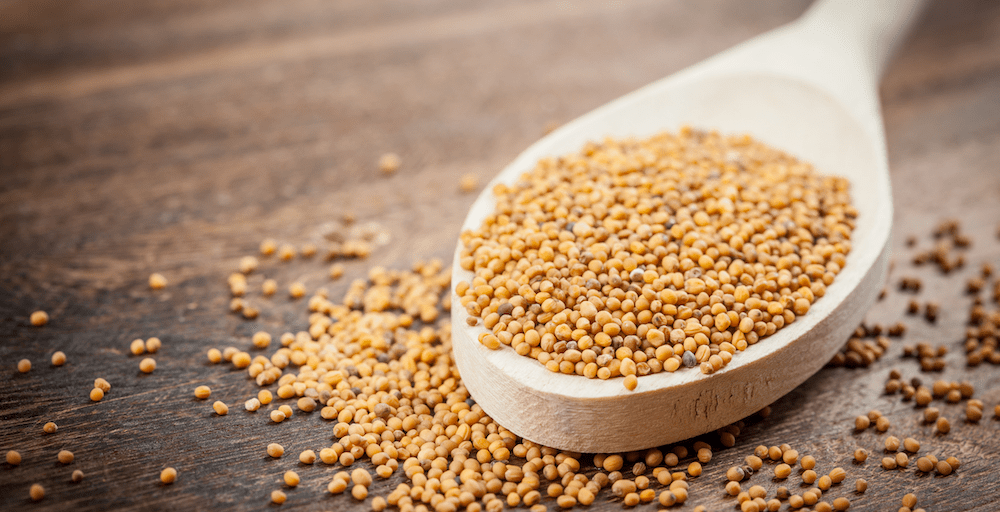 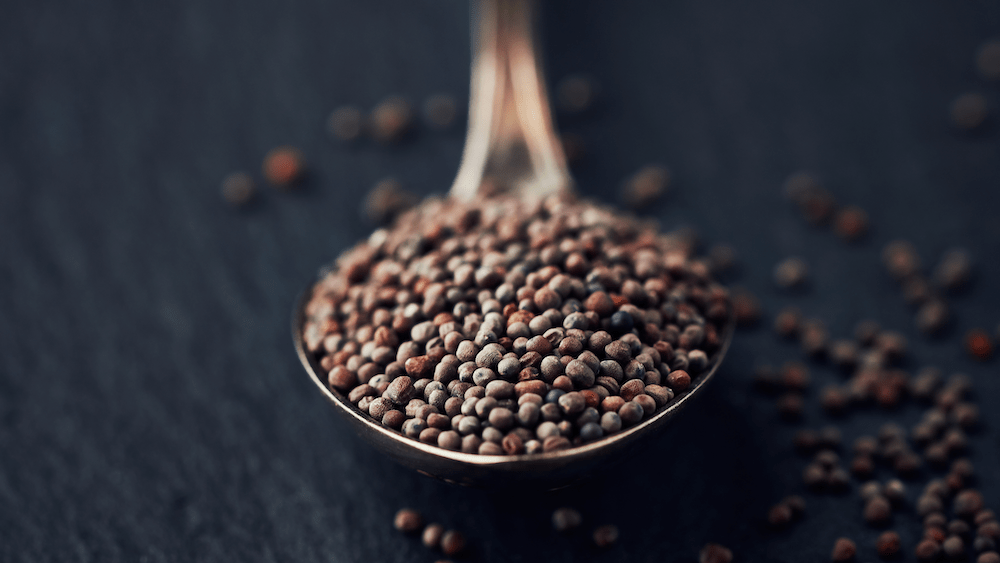