“A quiet move of the Holy Spirit across the globe.”

Unexplainable. Remarkable. Almost without effort on our part, we are making connections with like-minded ministry leaders who are looking for a process to deepen their own leadership of companionship and lead other to do the same.

Enter Michael Pratt, an Indiana-born pastor serving in Ukraine for over 23 years. A self-proclaimed global wanderer as a young man, Pratt discovered Jesus through the kindness and patience of a man who paid attention to and listened to him. 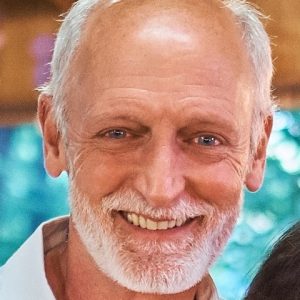 On a ministry adventure to Kiev with his wife, God “prepared their hearts to say ‘yes’” to church planting in the shadow of the Soviet Union. And that call never waned as they raised their five children, and now nine grandchildren.

But Michael’s heart for a deeper way to get to know the adults in his church, as well as the hunger in his own soul, had him looking for some time for something more.

A mutual friend introduced Michael to VantagePoint3 when he shared an article written by Rob Loane about a year ago.

Two days later they were talking via ZOOM.

Three months later Michael had formed a Journey group of 13 adults – during COVID.

English is a second language for most Ukrainians, so Michael would translate the material just in time to share it thoughtfully with the group week after week. And he had a front-row seat to the activity of God.

“I’ve known these people for a long time. Yet I had no idea who they really were. Nor did they know each other, even though we have all been going to the same church. This is a great tragedy,” yearns Michael. “Our time together in The Journey was life-transforming. It changed all of us. And it has given me more hope than I have had for a long time.” 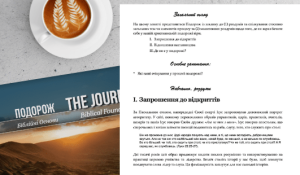 One year later, Michael and his team have translated the entire Journey process into Ukrainian!* And he has a second Journey group formed to begin early January 2022.

This is NOT the only global WOW story of which we are a part. We have a flourishing relationship with a group of Nigerian pastors who are using our materials to train and equip other leaders. We have a current online Journey group that we lead with Sioux Falls Seminary/KAIROS adult students that includes three missionaries with remarkable influence.

And from where we sit, these connections and the ease with which they are developing is evidence of this quiet move of the Spirit across the globe inviting a more relational way of life and ministry.

Thank you Michael for paying attention to your own heart and for your steadfast hard work equipping others for a deeper walk with the risen Christ.

*VantagePoint3 founder, Randy Reese (1962-2016) was of Ukrainian descent. We think he would be pretty amused and delighted by this story.

Join us if you are in a position to support us financially. We are committed to faithfully stewarding this mustard seed work the Lord has entrusted to us. 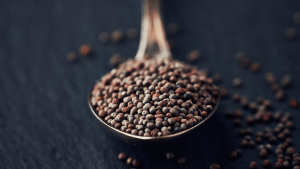 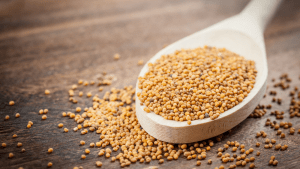 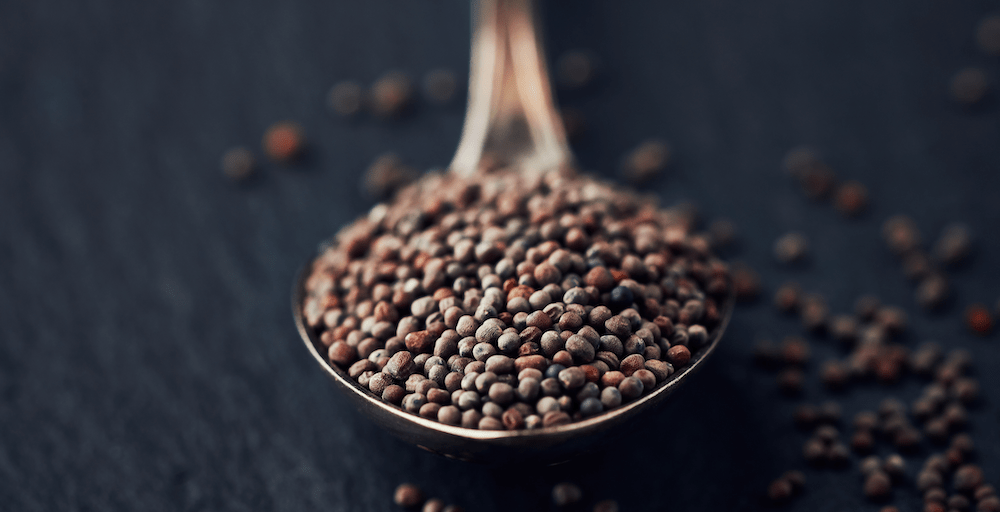 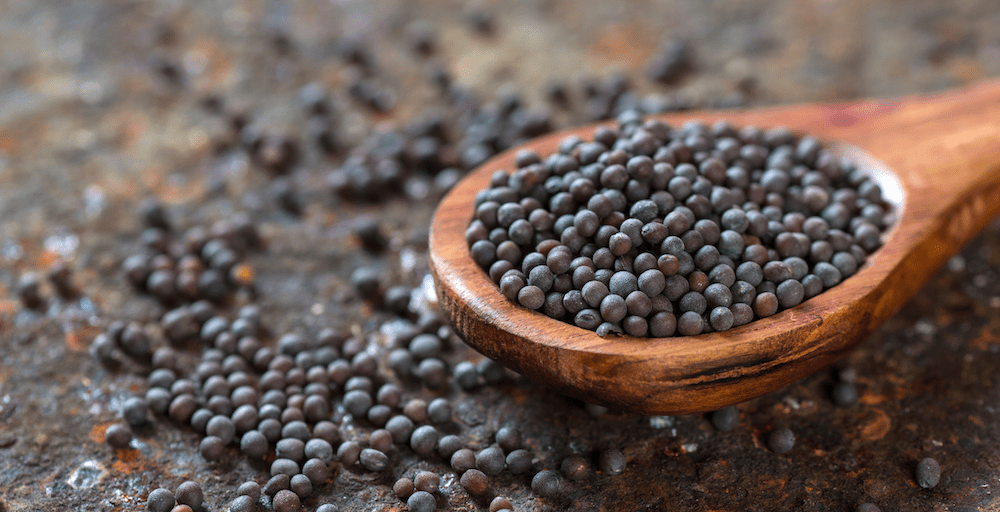 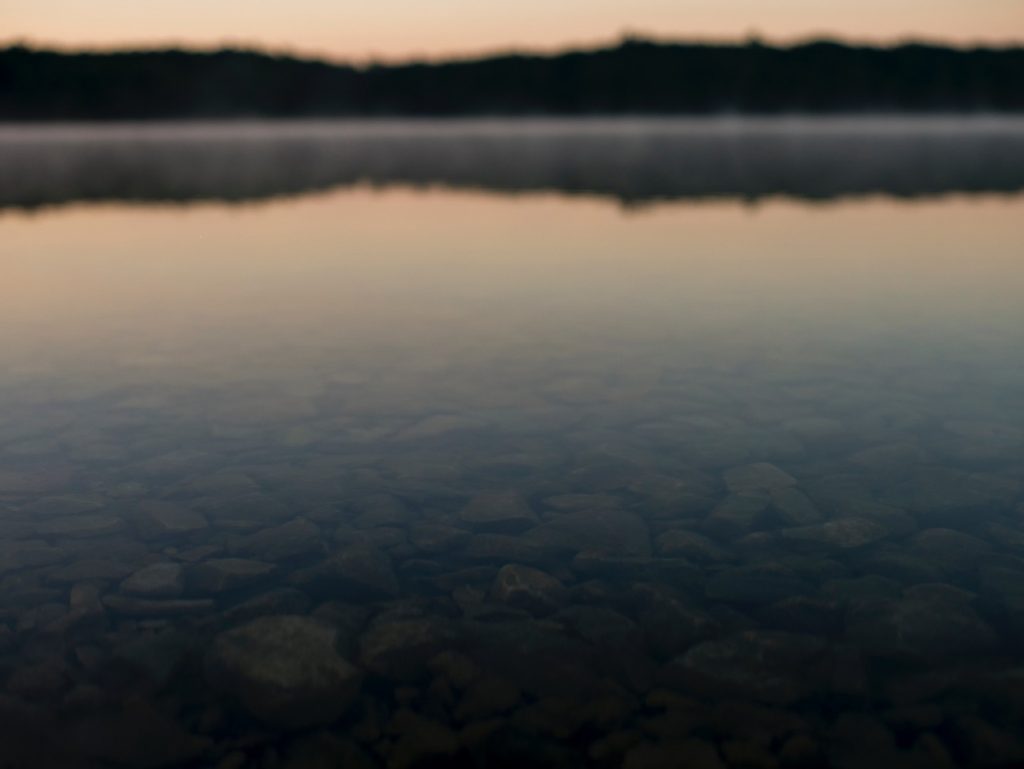