Over the past couple years we have chosen a poem or a prayer to center us as we look ahead expectantly to our work together in the upcoming year. For 2018 it is the prayerful words of Emily Freeman from her book Simply Tuesday: Small-Moment Living in a Fast-Moving World that will guide and support and challenge […] 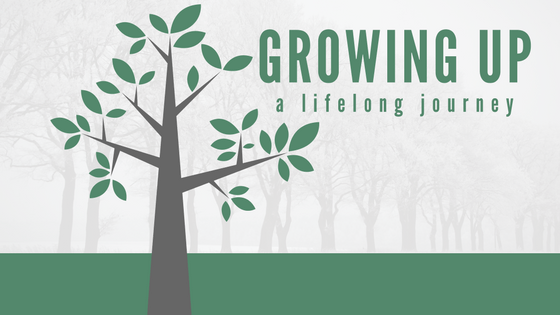 Throughout our VP3 study Growing Up: A Lifelong Journey we invite a group into the practice of moving from Reflection to Conversation to Prayer.  Each of the seven conversations include a prayer. The first and last conversation conclude with the poet Luci Shaw’s prayer. For those of you who may be gripping too tightly onto your own […] 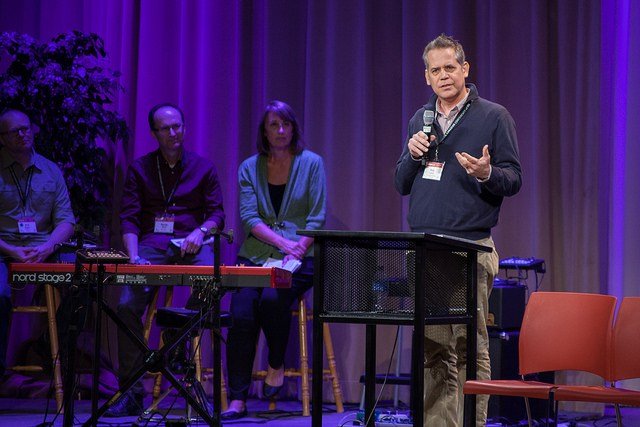 Earlier in the month I shared a few of my notes from a recent presentation to a group of pastors and lay leaders from the Canadian Conference of Mennonite Brethren Churches. Here is the recording of that 8-9 minute presentation. I was grateful to get the opportunity to share some of the deep concerns that […] 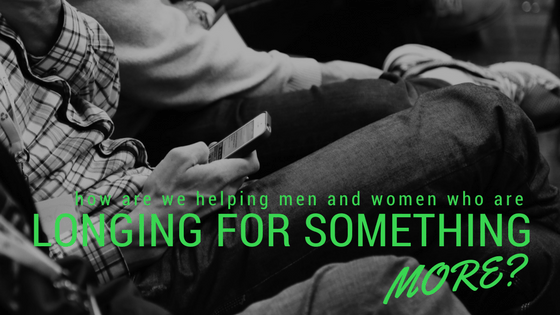 Discovering the grammar of grace 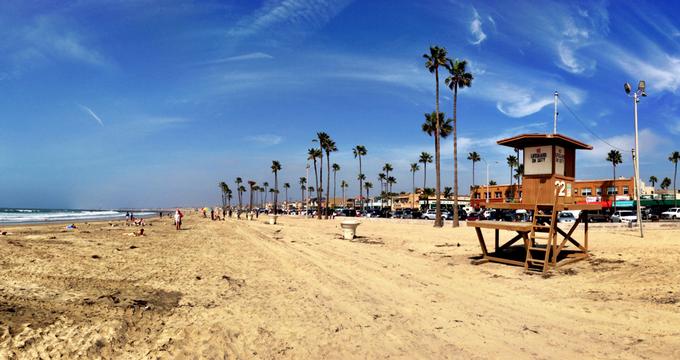 Over the events of the past week I have had the occasion to share this story twice. We tell the story in the first month of VantagePoint3’s A Way of Life process. It is such a beautiful invitation to live our way into “the grammar of grace” and, thereby, to discover the God and Father […] 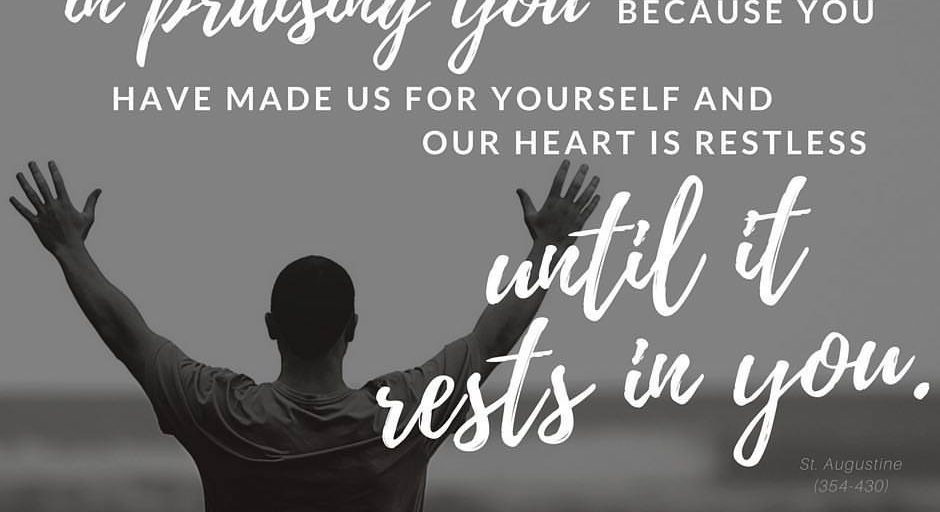 At midlife Augustine (354-430 AD), reflecting upon his own growth and upon the struggles of pastoring his congregation in North Africa, concluded that the central image used by most of his contemporaries for describing the spiritual life—that of “a vertical ascent” or a ladder—was inadequate.  Instead, he increasingly characterized the Christian life as “a long […]

An Invitation to Invest

As we face the new millennium, we acknowledge that the state of the Church is marked by a paradox of growth without depth. Our zeal to go wider has not been matched by a commitment to go deeper. The Eastbourne Consultation on Discipleship (England, 1999) It was almost 2,000 years ago that the Apostle Paul […]

It was a few months ago now that a friend recommended to me a unique film project entitled Godspeed: The Pace of Being Known. I carved out some leisurely space late one afternoon at the office, sat down and watched the film, and it has been stirring with me ever since. I actually just re-watched […] 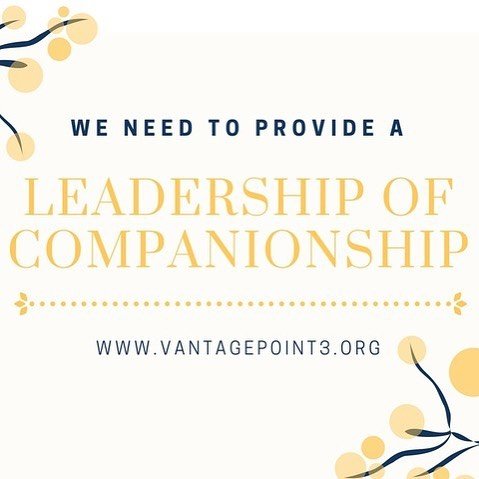 I once heard Dr. James Houston comment that in the North American Church: we have spiritual maps and mapmakers, ad nausea, when what we really need is a few mountain guides who have been there before us on the journey. So much of what passes for adult discipleship or leadership development today lacks interpersonal investment, […] 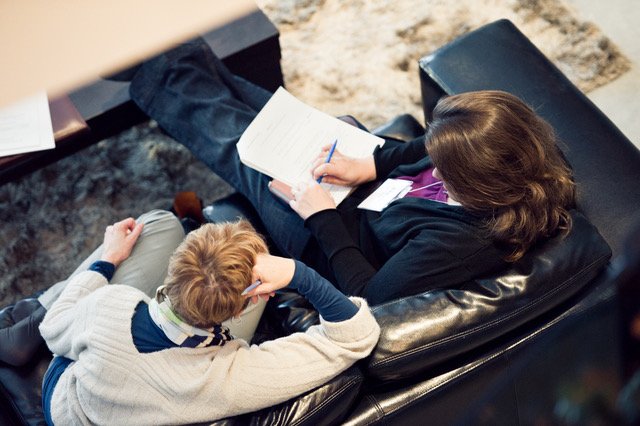 Almost 12 years ago I was seated around a U-shaped table with about a dozen other like-minded strangers curious about something called “The Journey” and sizing up two men in the room who appeared to be in charge.… Randy Reese and Rob Loane. Within the first couple hours of our multiple days together, they did […]

Throughout the past fall and winter I felt nudged by the Lord to start a new Journey group. Amidst the many challenges I was facing personally and we were facing organizationally, I was searching for a way to be more intentional with my own life with the Lord, and with others. How could I cultivate […] 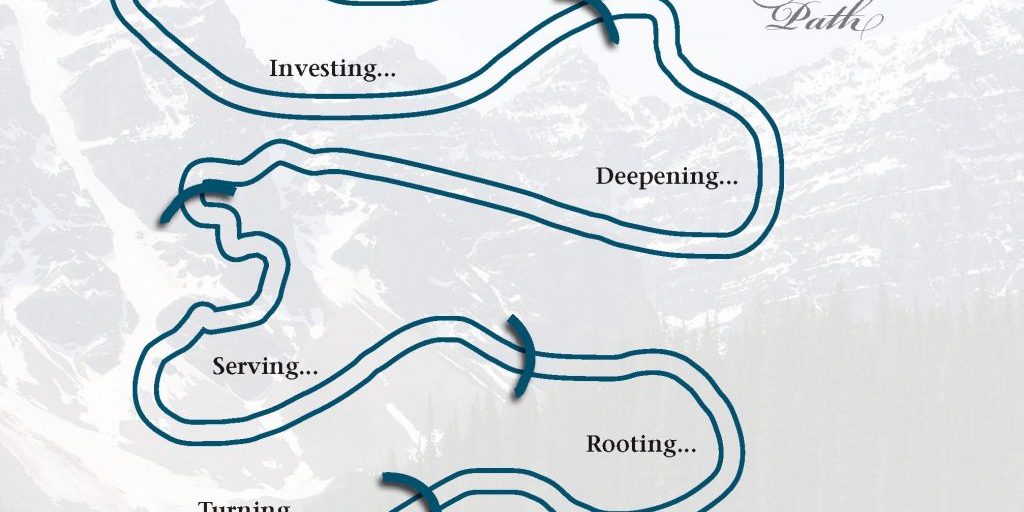 When people have recently asked me this question –“Who is The Journey for?”–I have found myself responding by pointing to this Christian developmental path diagram we have been using around our offices.  We’ve found it helpful (without prescribing a rigidity) to show where our VantagePoint3 Pathway fits within a broader understanding of a person’s growth toward maturity in Christ […]