Do you remember the Peanut cartoons? The old TV versions had a scene that played out rather often. Lucy would have a football. She would encourage Charlie Brown to attempt to kick the ball while she held it for him.  Lucy assured Charlie she would not move the ball. Charlie would buy in and back up to make the run up for the kick. Just as he got to the ball, sure ‘nuf, Lucy would yank it out of the way. Charlie’s foot would fly up into the air and he would land on the ground with a thud. As he lay there staring into the sky, his discouragement would be rather evident. He had been duped again.

Sometime ago I heard a speaker say in passing that “God is not Lucy with the football.” I had an immediate emotional reaction to that seemingly benign comment. I thought, “That’s it!  That’s how I see God right now!”  I was rather shocked. I know this is not true. I know our God does not do a “bait and switch” on us. I know he does not set us up for a let down. Our illusions do that for us. But still I was feeling duped. My emotions did not portray reality, but they did reveal my heart to me. As I have journeyed into my 8th year with chronic illness, I have wrestled deeply with God over it. I know he can heal me. I know he can resolve this. But he hasn’t, and it does not appear he will. I have felt varying degrees of “crummy” for the past 2500 days in a row. No exaggeration.

Some years ago I sat with a man who was providing me spiritual direction. I spoke candidly of my deep desolation over my chronic illness. The first comment he made after I had spoken for several minutes was, “I have never seen a conversion apart from suffering.” By “conversion” he did not mean coming to Christ as a new believer.  Rather, he meant a significant, inner transformation; a profound inner shift to a deeper arena of spiritual depth and insight. That statement alone ought to stop us in our tracks. He repeated it emphasizing the word never, “I have never seen a conversion apart from suffering.”

We discussed at length the reality of God’s use of personal suffering. We agreed that this is the mystery of the Gospel. This was Christ’s reality on what we now call Good Friday. God’s Son suffered and died on that day. Tim said that, “In a liturgical sense, you are living Good Friday.”  Theologians call this the Paschal Mystery. There are numerous New Testament passages that infer that as Christ-followers we can, in various ways, enter into and share in the sufferings of Christ. How can I, living 2000 years past the cross, suffer with Christ? That’s the mystery. But somehow our sufferings are Christ’s and he feels them. These are pretty deep theological waters here, but I am buoyed in them. I am reminded that suffering is the norm and a pain-free existence is not. It is a true blessing when we do not face steep adversity. But when we do, it is normal. Normal. It is reality in a fallen world. Jesus said with certainty we would experience adversity in this life (John 16:33 for example).

This is what I know today: I am right in the middle of God’s will for my life. He wants me to invest in people’s lives all around the world. He wants me to lead in my organization and he wants me to influence others globally for Christ’s Kingdom. And the context in which he wants me to do that, at least for now, is in personal hardship taking the form of chronic illness. My wife, Beth, reminds me that I am a different person than when this all began. I listen better. Tears come more readily when I sit with others in their suffering. I likely had a tone of glibness in my teaching on suffering before I suffered myself. I still teach the same Scriptural truth, but I do so with greater reverence and grief knowing a fraction of human suffering. I don’t just talk with other people about their pain, I feel it, sometimes I carry it. This is in part God’s use of this hardship in my life.  He is not mean nor “Lucy with the football.” His wisdom is to use personal pain to shape me. He is a good God who gives good gifts, even if those gifts come via pain. This is the Paschal Mystery.

(This is a re-post from 2014 in anticipation of our upcoming VP3 Gathering.)

Come join Scott as he facilitates for us this conversation of living in mystery. The weekend after Easter the VantagePoint3 team will be hosting a time of learning, prayer, and fellowship around the question– How do we learn to walk with God through suffering? JOIN US!

LEARN MORE ABOUT THIS GATHERING

Tagged as soul care, suffering, vantagepoint3, Walking with Others

The heart of the Father…

The heart of the Father… 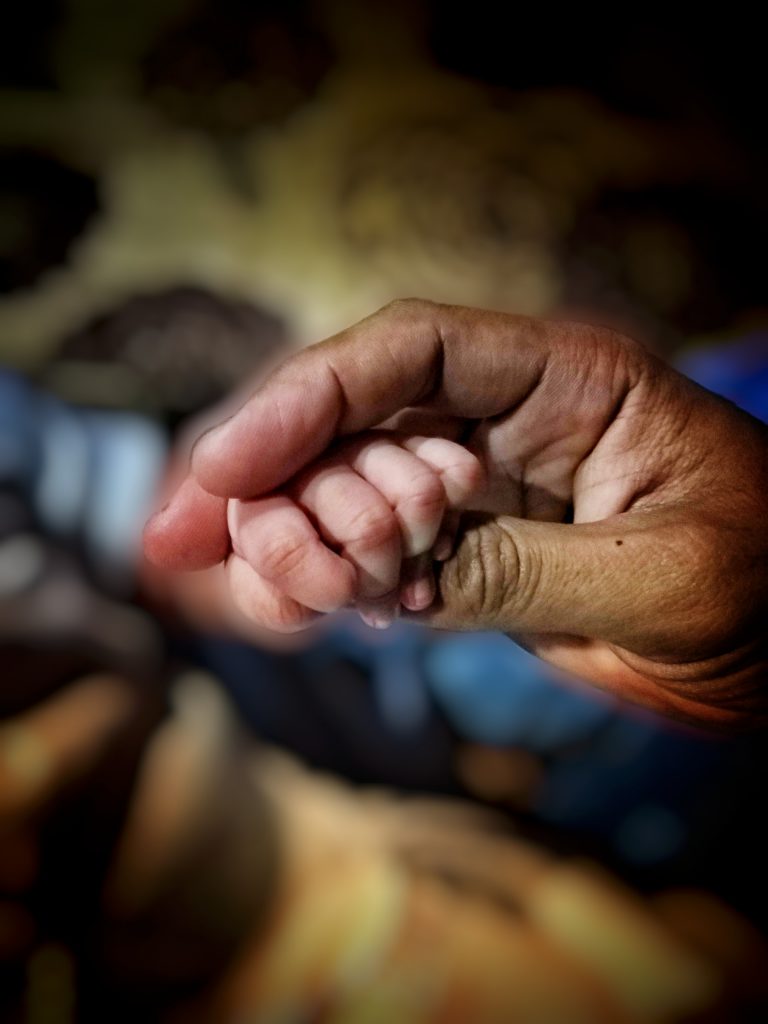 More Thinking about Growing Up 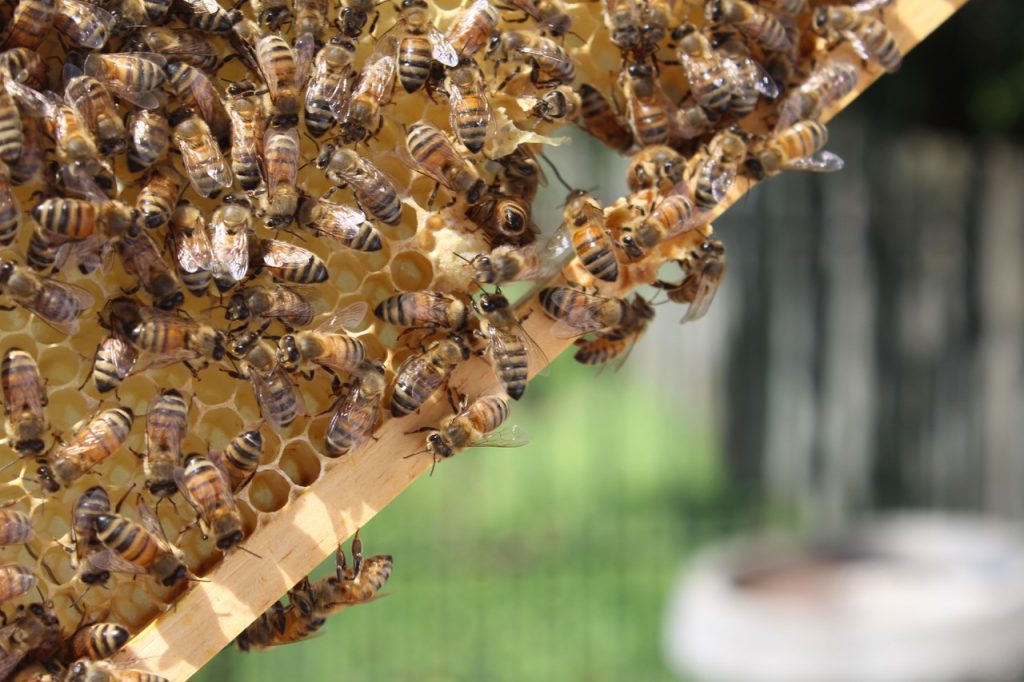